Here is a link to a new history of the Hospital for Sick Children written by David Wright, McGill University.  It is available at Sick Kids and Chapters/Indigo.  Also available on line through Amazon and U of T Press.  Enjoy!

We had this article posted on our Facebook page in early 2014.  Thought we should share the link address here as well.  For other articles from the Foundation go directly to their link or check out the Alumnae Facebook page, both links are on the right side bar.

Unfortunately this link does not go directly to the article.  You will have to copy and paste into your browser: http://www.sickkidsfoundation.com/about-us/news/2014/01/top-13-research-stories-of-2013

The Peter Gilgan Centre for Research and Learning is about to open to the public.  The SickKids Foundation website describes the facility:

“Towering 21 storeys at the corner of Bay and Elm, the Peter Gilgan Centre for Research and Learning stands as a testament to the past, present, and future, of scientific achievement in child health care.  Designed by award-winning architects, Diamond and Schmitt Architects Inc. with HDR Inc., this new 750,000 square-foot facility accommodates the most specialized research and learning needs.  Incorporating open concept design, sleek, state-of-the-art amenities, and collaborative work spaces, the Gilgan Centre, emanates innovation and excellence….  ”

Several press articles have been written in the last few weeks.  Check out an August 26/13 article in Urban Toronto.ca that describes the Centre in more detail with incredible photos of this state of the art facility.  Sorry this is not a direct link but you can copy and paste to your browser: 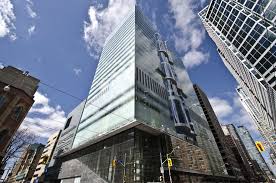 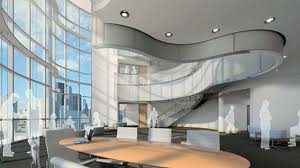 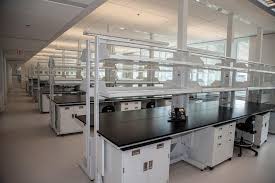 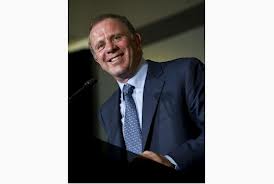 Many Alumnae members, SickKids Foundation and hospital staff gathered to celebrate the launch of the Endowment Fund and to hear Judith Young, RN, MScN speak on innovations in care over the first 100 years (1886-1975), all introduced at the hospital by nurses or relied on nurses for their success.  While we know we need to hear another talk on nursing innovations in the years since 1975, we were very proud to hear again how HSC nurses throughout the decades changed the way we care for children in our community and in the world.  Many of us studied and worked at SickKids in those years and led the way to change.  Thanks to Judith for her presentation and for the walk down memory lane in pictures.

We look forward to meeting again next year, hearing about more about the priceless contributions nurses make to care, and hearing from the first recipients of our Endowment Fund. 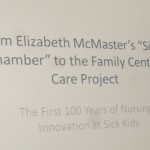 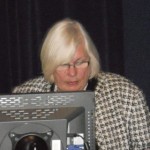 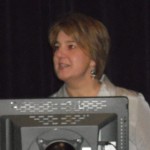 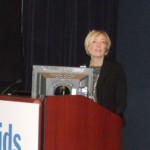 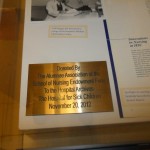 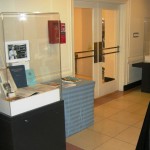 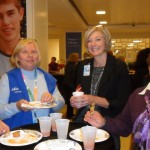 At the Annual General Meeting held on November 13, 2010, members of the Alumnae Association voted to draw operations to a close  in 2012 rather than in 2020, the original proposed date.  In February 2010 members had received a letter from the Executive outlining the rationale for shortening the journey and recommendations were brought to the membership at this AGM. The Executive was committed to having all members of the Alumnae vote on any motions that would be presented at the AGM and implemented a proxy voting system for members who could not attend.  The membership voted overwhelmingly in favour of the shortened timeline.  This decision was not made lightly and remained a highly emotional one for many.  Although the membership realized that there are very good reasons to close the Association soon in order to leave a strong legacy to the Hospital, many worried that we would not stay connected.

The following is an exerpt from the President’s message in the Spring 2010 “Alumnae News“:

“The Ad Hoc Committee, co-chaired by Pat Coulman and Jeff Bamford, has done a tremendous amount of work to develop a plan and recommendations regarding the future of our organization and how best to leave a legacy.  Recently, you (the Alumnae) received a letter from the Executive outlining the proposed plan with the rationale of the approach.  There is much more work to be done in managing this process.  We encourage your thoughts, comments, and opinions which are all important to us.  I want to thank the committee for their focus and spirit in putting together this plan.

As we have met with personnel at the hospital in our quest for information, we learned that one of the biggest gifts we can leave would be the many stories and memories you all have tucked away in your minds.  Somehow we need to find a way of capturing these precious experiences and stories.  You may have some ideas on how we could do this.  Lets all think about a way.”

The role of the class representative will be even more important as we work towards maintaining the connections between us.  In addition, the development of our own website will help us to share our history, our stories, and to learn of upcoming events.

Julie McLean-Squires wrote in the Spring 2011 “Alumnae News” that 2011 would be the last year for our formal structure including newsletters, the Ruth Duncan McCamus Award, the Hilda Rolstin Memorial Bursary and the Barbara Fox Memorial Bursary, the AGM and Christmas luncheons.  The 50th Anniversary luncheons will continue until the year 2025.  The Centre for Nursing at SickKids has made a commitment to continuing to work with the class representatives to ensure that those celebrations continue.

…And Now theTime has Come….

At the Nov 12, 2011 final AGM and gathering of over 360 graduates, the core executive was introduced and they will complete the process of ensuring the smooth transition of the Alumnae’s assets to the Alumnae Endowment Fund at the SickKids Foundation.  Class respresentatives have been appointed for every class from 1937 forward and their task will be to keep their members connected.  The website will serve as a place where class representatives can promote their upcoming reunions and submit photos and stories for other graduates to share.  There will be one more “Alumnae New” published later in 2011 or early 2012.  The core executive will remain in place until all business is complete and remaining funds are transfered to the SickKids Foundation into the Endowment Fund of the Alumnae Association of the School of Nursing of the Hospital for Sick Children.  The fund will be used to support education for nurses at SickKids.

The Executives of the past few years have worked tirelessly and their efforts culminated in a spectacular celebration for our graduates.  Photos from the celebration are now on our Home page and more information about that day is posted under What’s New – Final AGM.